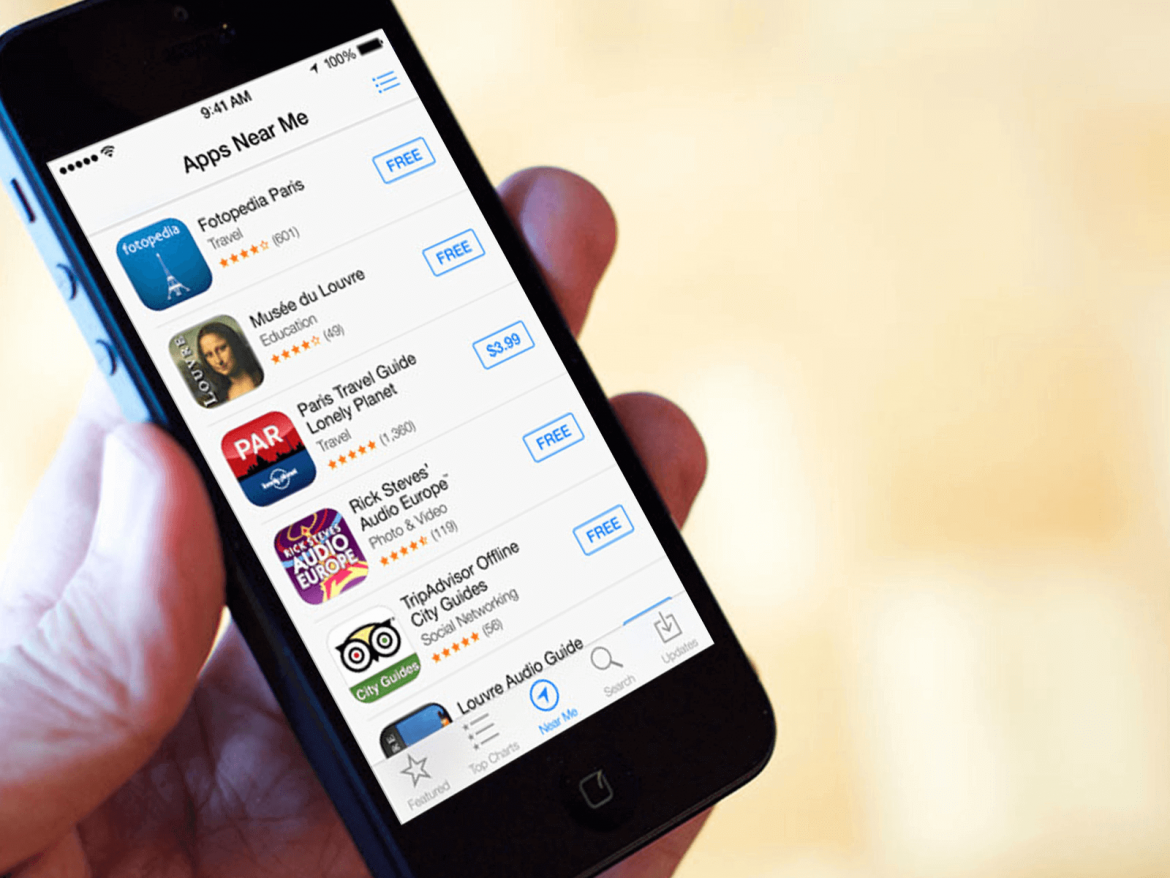 IOS 13 promises to be one of the most convenient versions of iOS over the past few years. After all, it was in her company Apple decided to implement several tools that facilitate the use of the operating system.

One of these innovations was the alert mechanism for active subscriptions when trying to remove an application in which this same subscription was issued. Thanks to this function, inattentive users will be able to save a considerable amount of money, and the company will relieve itself of requests for their refund. But what about those who want to cancel a subscription in an already remote application, without waiting for the official release of the new iOS 13?

In fact, you can easily cancel a subscription in an already remote application, just as in the one that is still installed on your iPhone or iPad. To do this, there is a special section in the OS that allows you to view all active and even inactive subscriptions at the moment with the possibility of their cancellation or renewal.