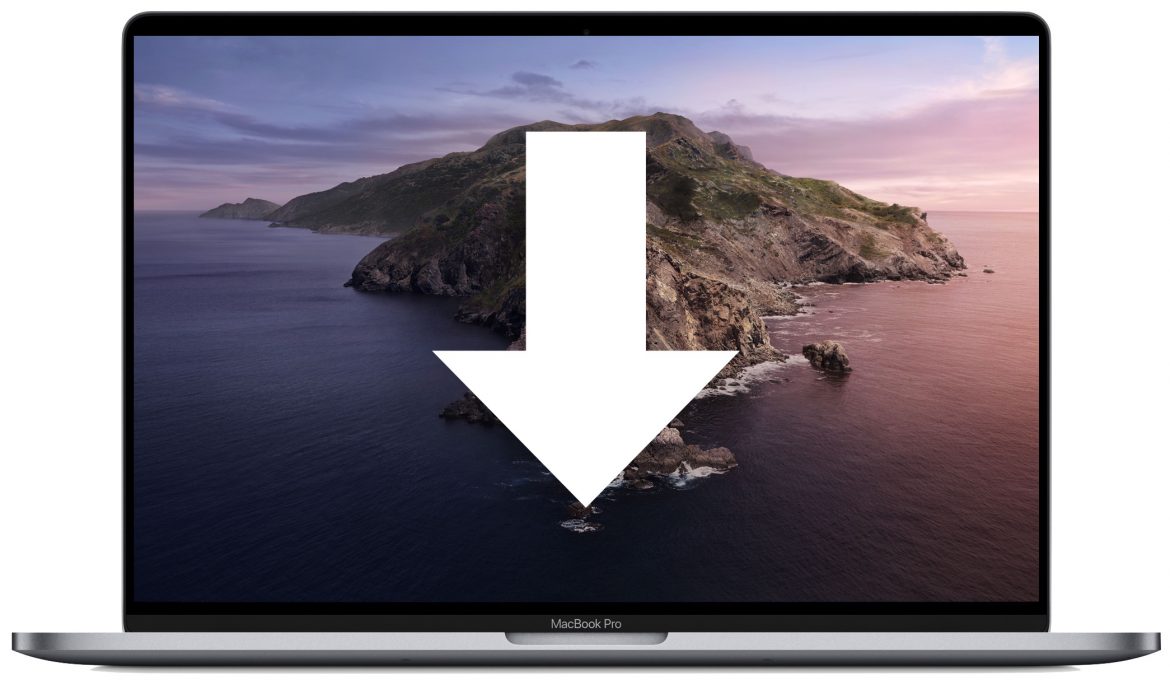 On June 3, Appley showed a new desktop operating system, macOS Catalina. In this update, the company decided to abandon the grave legacy in the form of iTunes, announced the cross-platform project “Project Catalyst”, improved collaboration with the iPad and the Apple Desktop, and also improved the security of the operating system.

Unfortunately, the owners of old Macs cannot officially install macOS Catalina – the list of supported models is not too large. However, all the same, enthusiasts have found an unusual way how to do this.

All other models of the Mac, alas, remained “not a lot”. However, you should not get upset – an enthusiast hiding under the nickname dosdude1, developed a utility that allows you to install macOS Catalina even on completely outdated Macs.

The following models are supported:

Since the PCs listed above do not support Mеtal technology, after installing the operating system, there may be graphical problems in the interface.

How to install macOS Catalina on an unsupported Mac?

The process is quite simple. You just need to download the patch from this link. Run the downloaded application. After that, specify the location of the macOS Catalina image. The system image can be downloaded online by selecting the appropriate option in the program.

Next you need to insert a USB drive. After that, you can start the process of image deployment. A couple of changes will be made to the image of the original macOS Catalina for compatibility. In particular, the equipment check will be disabled, which is important.

Once the bootable USB flash drive has been created, you can immediately proceed to the installation itself. The installation process is no different from the usual.
The developers warn that macOS Catalina should not be installed on your main PC, as OSes are still at the testing stage and users may encounter some problems and shortcomings.