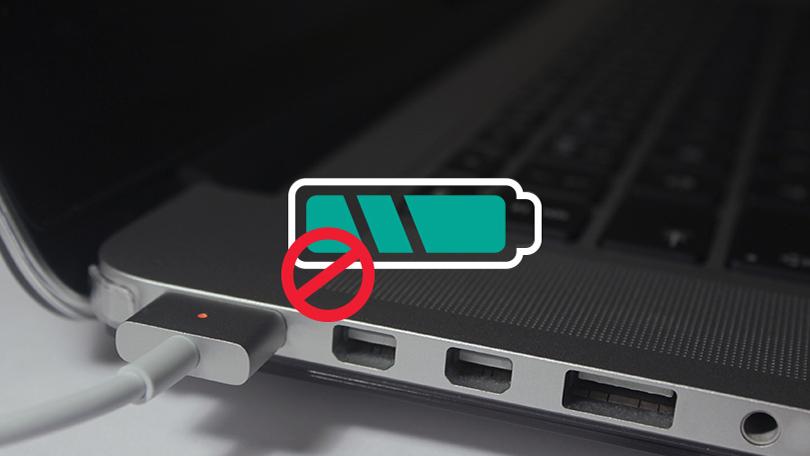 If your MacBook stops charging, then you can have just one question. What could be the reason? Like any other malfunction, the problem with charging MacBook can arise for many reasons. Most often, the problem can be solved independently, without resorting to contacting the service center. What are the problems with charging your MacBook? Now we analyze the most common problems and possible solutions. In all cases, reset the SMC parameters first. Turn off your MacBook, and then simultaneously hold down the Shift-Control-Option key and the power key for 2-3 seconds. The color of the charge indicator should change from orange to green and back.

What is SMC responsible for?

Another common problem is the ingress of liquid, in consequence of which there is a short circuit. Maybe you once spilled a small amount of liquid on your MacBook, wiped it, dried it and found no problems. If the liquid got onto the microcircuits, partial damage could occur, which later led to a hardware malfunction, which also implies service diagnostics and in case the problem is confirmed, a subsequent repair. It is possible that in order to fix the problem you will need a macbook pro battery replacement. In any case, you need as soon as possible to contact the service center, where experts will help you find the problem.

How long does your MacBook charge?

Macbook batteries have different capacities. Depending on the MacBook model and charger used, which may be 45W / 65W / 85W, the time to full charge may vary. Information on charging time can be viewed by clicking on the battery icon in the top menu on the desktop or see the specification of your device.