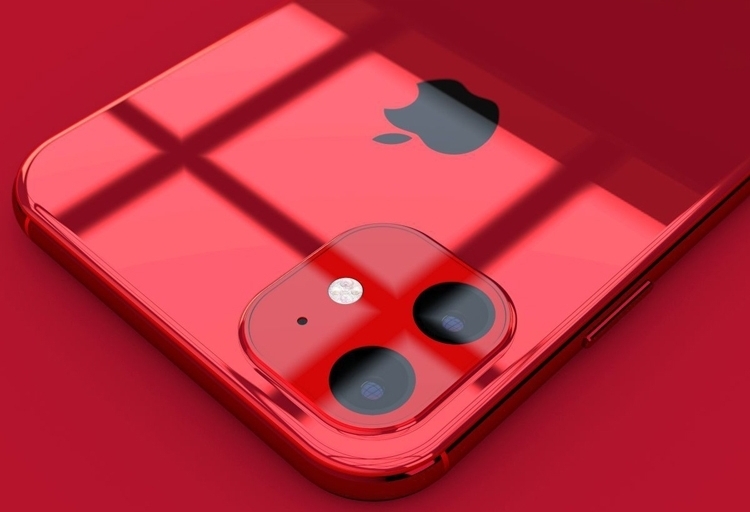 Last week, it became clear that the successor to the iPhone XR will have a more capacious battery than the current model. Now it has become clear that a similar fate will befall the successors of other current iPhones. In other words, all new iPhones, which will be released in 2019, will have batteries with a higher capacity, up to 3650 mAh.

A Chinese source confirms the previous leak that the successor to the iPhone XR will come out with a 3110 mAh battery instead of 2942 mAh, which the original version of the iPhone XR carries. Regarding the battery capacity of the successor to the iPhone XS, which can be called the iPhone 11, the source does not have full clarity on this. It is reported that this device can get a battery at 3322 or 3189 mAh, which in any case is much more than 2658 mAh from last year’s iPhone XS.

The battery of the largest iPhone 11 Max, which will replace the current iPhone XS Max, will also increase. Here again, there is no complete certainty about its capacity, and it is reported that it will be 3,650 or 3,491 mAh. This is significantly more than 3174 mAh, which the actual iPhone XS Max can boast.

As a result, it turns out that the battery increment in the new iPhones of 2019 will be from 5.5 to 20%. Together with the use of a single-chip platform, made by an improved 7-nm process technology and with higher energy efficiency, this should give a longer operating time compared to previous models.