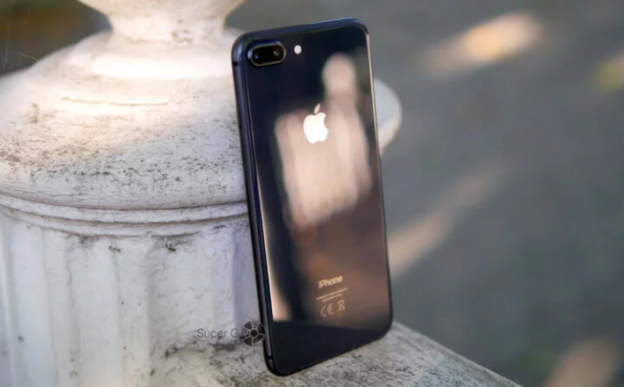 Not so long ago, the company Apple has released an update to iOS 12.3.2. The update was intended for only one model – iPhone 8 Plus and contained corrections for the portrait mode function. And that would seem to be all – but no. As it turned out a little later, the new patch introduced more problems than solutions.

As users notice, the problem appears when you try to restore data from your iPhone 8 Plus backup to other devices.

The other day I bought an iPhone XS. During the initial setup screen, I decided to restore the backup from my old device – iPhone 8 Plus on iOS 12.3.2.

And it turned out that it is simply impossible to restore applications and data from my old smartphone, due to incompatibility of versions.

I killed a lot of time to download all the applications that were installed on my smartphone. However, some data was still erased and cannot be restored – there was progress in games and other information stored locally among them, said one of the affected users.

How to solve the problem with backup

What is surprising is that the Apple technical support specialists recognized the problem, but did not suggest any ways to solve it. The point is the limitations of the operating system itself, which can not be circumvented by the average user.

The only solution in this situation is to wait for the publicly available version of iOS 12.4. Release of this assembly is scheduled for early July.

Everyone is expected that iOS 12.4 will bring into the operating system a full support for the Apple Carrier service, which was shown during the spring event of the company, on March 25th. There is every reason to think that Wallet will also receive significant updates.